简介：Jack, an Alaskan ex patriot, returns to his Fairbanks home following the death of his wife. He is full of anger, guilt and depression. His reclusive lifestyle is challenged when he meets a graduate student who is investigating the affects of the mining operations on a local water source. The film was shot on location in Fairbanks. The cinematography is beautiful and genuine. There is nothing fake or stereotypical about the portrayal of the subarctic summer and lifestyle. Filmed during in mid-June during the longest day of the year, the cinematographer and the director make excellent use of the midnight sun and the seasonal beauty unique to this part of the world. For this Fairbanksan, it was refreshing to see a film where Interior Alaska is portrayed with such integrity. Daniel Ponickly, who stars as Jack delivers a good performance as the widower who is lost in his grief. Ponickly also wrote the screenplay. This is the second full length feature film for director Zoe Quist. Her first film, Raw Cut, a thriller was also filmed in a panoramic environment -Dubois, WY- she made excellent use of the natural beauty of the environment. Through these two different stories, Quist proved her directing talent and ability. Newcomer Carrie Baker, and veteran Mischa Barton give very good performances. I would have liked to see more of Barton. Syd Wilder, is very convincing as the waitress with a heart of gold and a body for sin as are very convincing in their bad boy roles Jonathan Bennett and Levi Ben-Israel. Billy Zane is well cast as a UAF School of Geophysics professor, Toly Ramirez wrote the score for Mining for Ruby, as he did the haunting music for Raw Cut. The length of the film is 95 minutes and this writer found them to be a very enjoyable way to rediscover his home town. 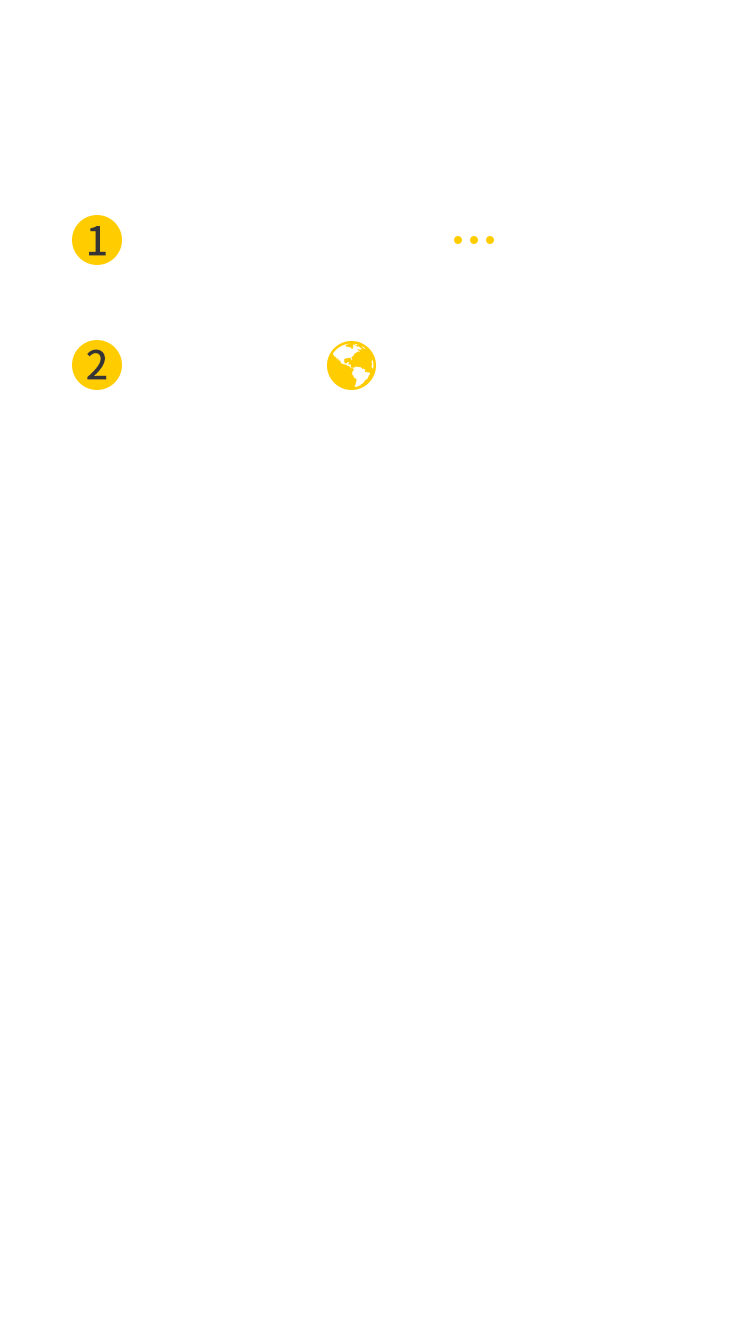